The big moment for the Microplane grater came in 1994, when a cook in Ottawa, Canada was making an orange cake. Out of frustration with her old grater, she picked up a new tool, the Microplane woodworking rasp her husband owned. She slid the orange across its blades and was amazed. Lacy shards of zest fell from its surface like snowflakes. The discovery that the wood working tool effortlessly produced the lightest, most wonderful orange zest one would have ever imagined laid the foundation for the success of Microplane kitchen Graters and not only earned them a permanent space in the kitchen, but made them a 'must have' kitchen grater.

It all comes down to one thing - Microplane kitchen tools are extremely sharp. The tiny razor-like cutting edges slice instead of tearing or shredding, conserving the aroma and adding more flavour. While most manufactures rely on clumsy metal stamping to produce inefficient cutting edges, Microplane creates precise razor-sharp teeth utilizing their patented chemical etching process.

Microplane has an extensive range of kitchen products that make cooking a breeze. Zesting, grating and slicing become efficient, effortless and just plain fun with a Microplane grater. Many professional chefs, restauranteurs and cooking enthusiasts all over the world use the revolutionary Microplane graters to tame their kitchen work, and are stunned by its sharpness!

Microplane four Sided Box Grater - Sleek and efficient, this all-in-one box grater lives up to the Microplanes name. It combines the most sought after Microplane Grating blades - Medium Ribbon, Extra Coarse, a slicer and a removable Fine / Zester in to one stylish crafted, extremely versatile kitchen tool. 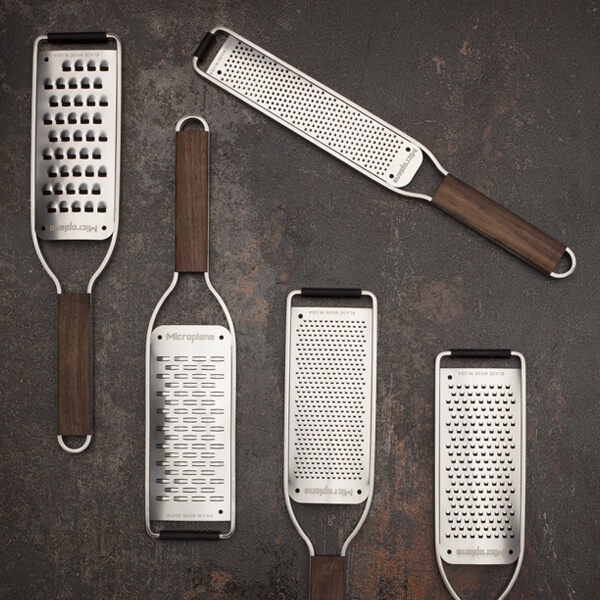 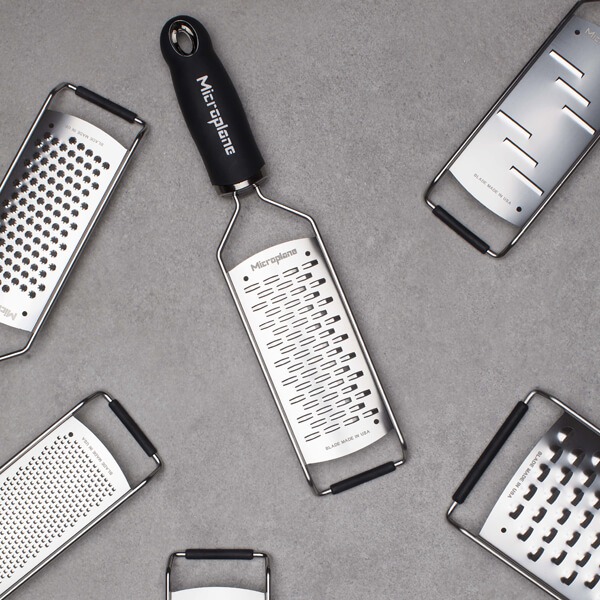 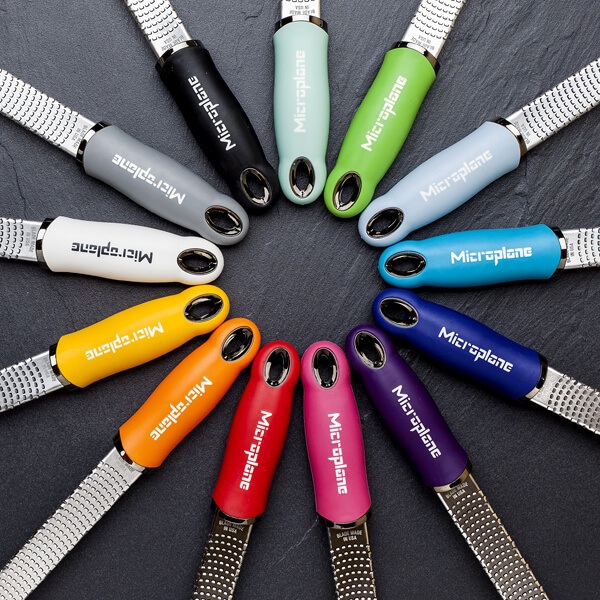 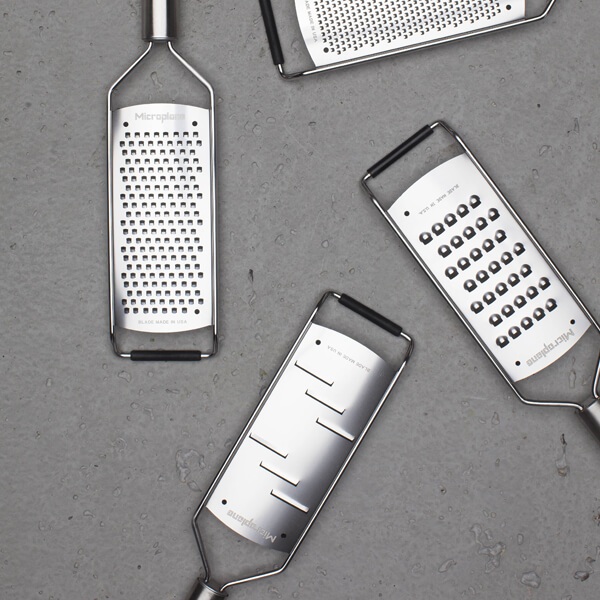 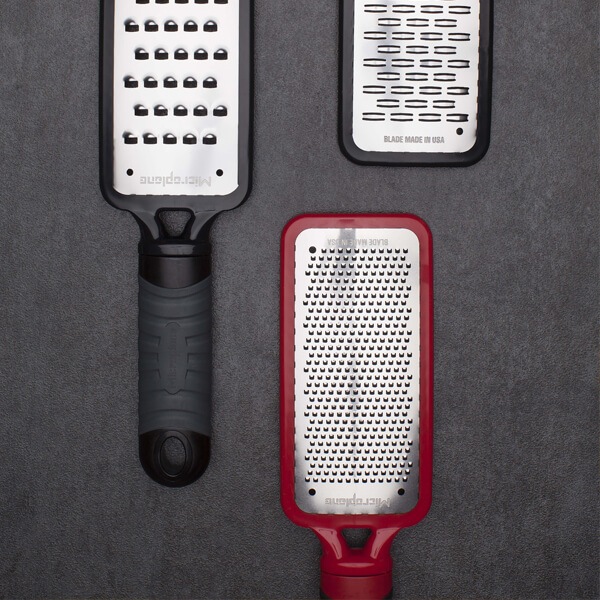 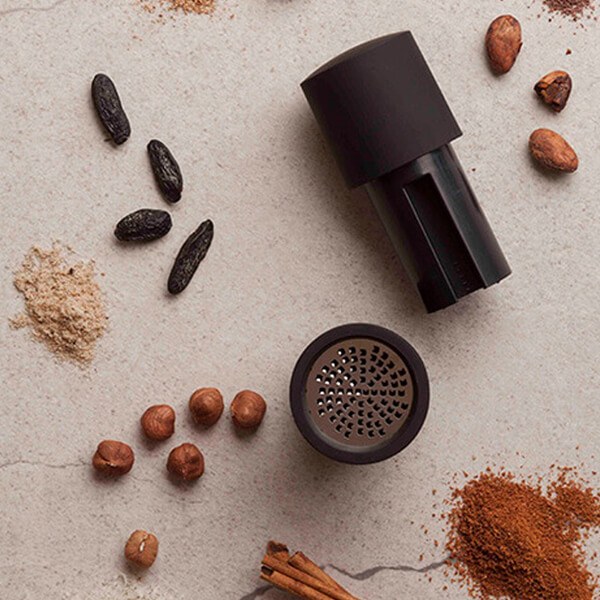 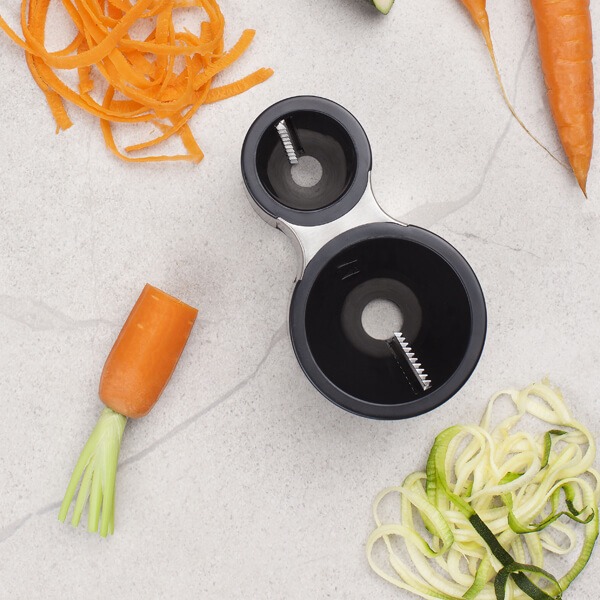 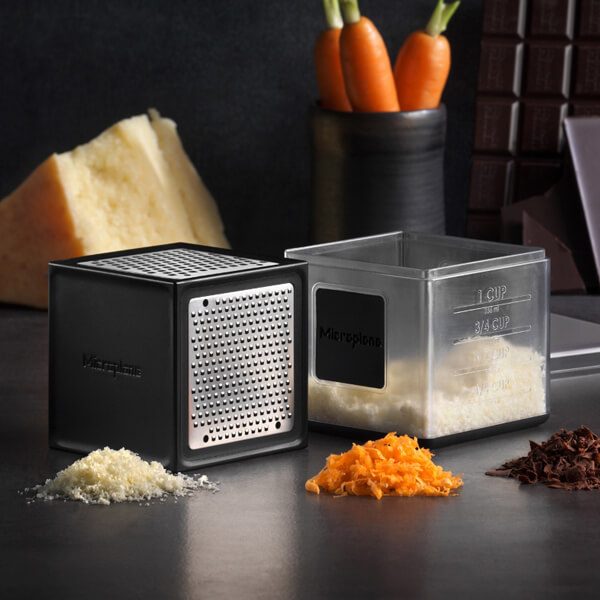 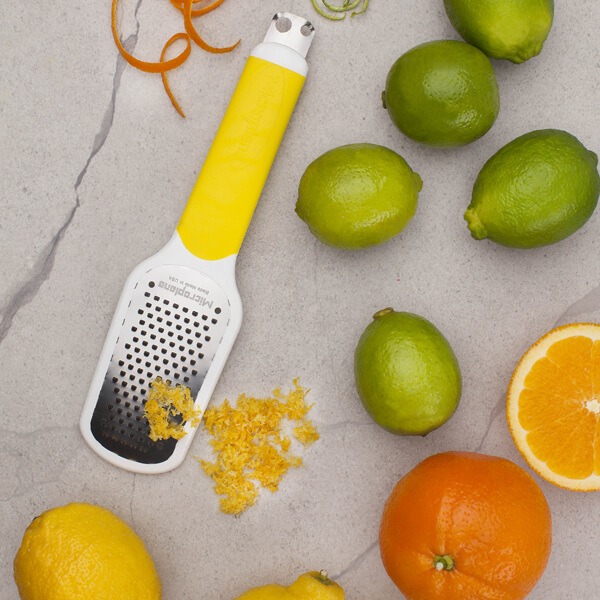 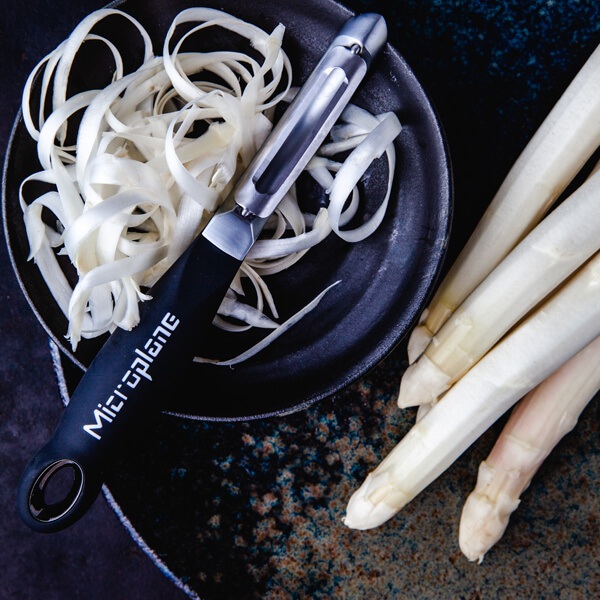 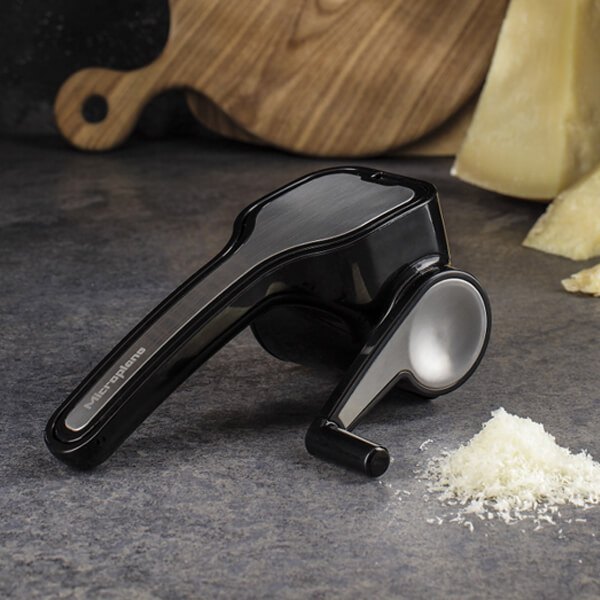 This example above illustrates the typical cost of using PayPal Credit as a standard funding method. If you take advantage of our offers and promotions, including 0% offers, the interest rate that applies will be lower in many circumstances.